Below is a list of the most commonly-asked questions about how the Skilling Institute instruments work and can benefit you and your family. But, if your question isn't answered, feel free to contact us for a factual and friendly response.
Ask A Question 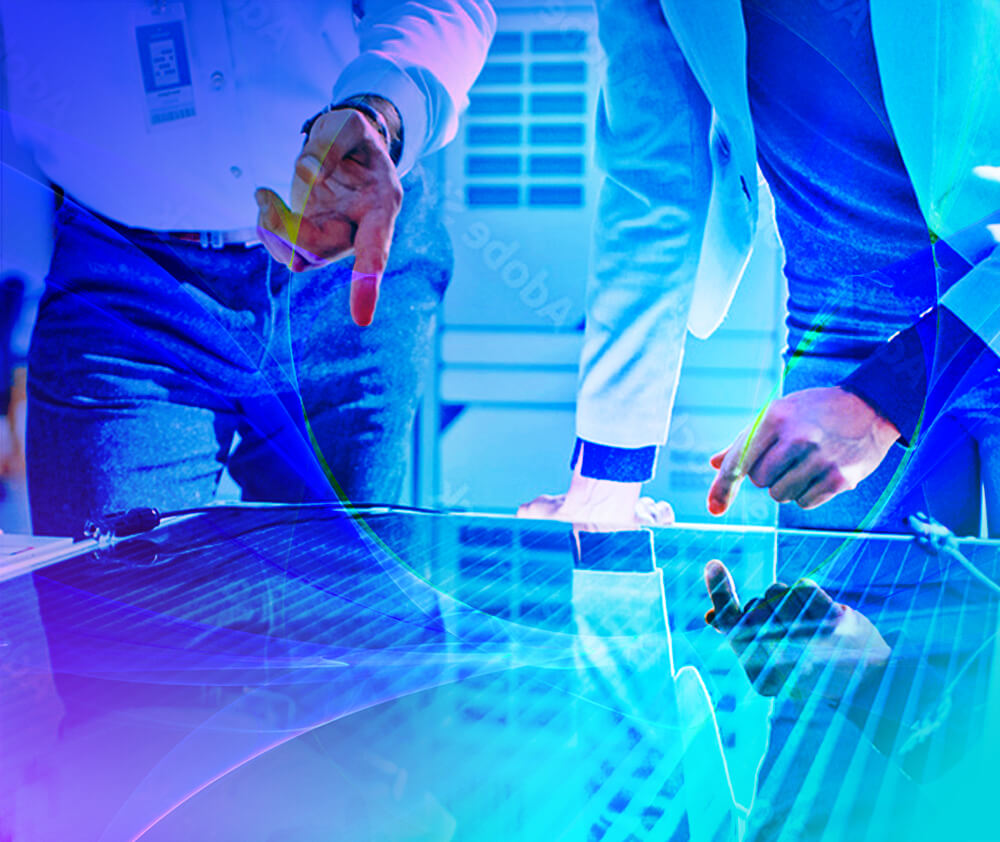 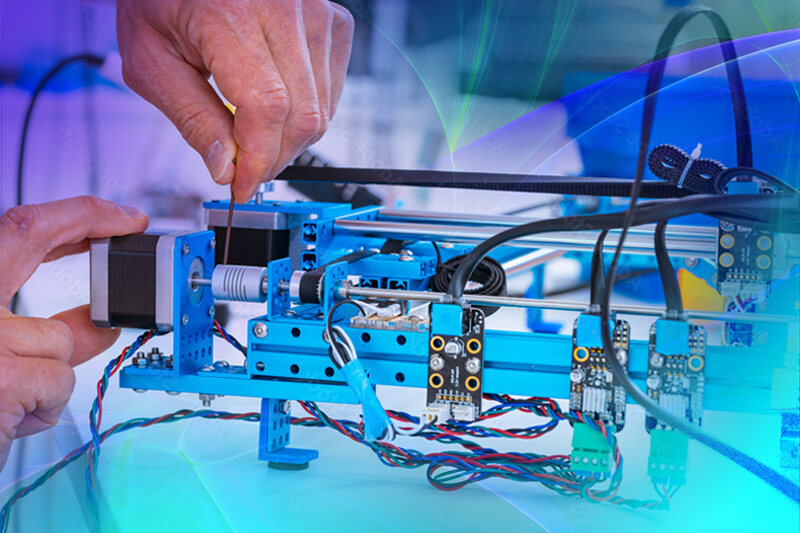 Ed Skilling began working with electronics and electricity when he was a boy. At the age of 10, he built his first radio. Throughout his life he continued to experiment and invent in many fields.

Initially, Mr. Skilling trained as an electrical engineer. Later, he branched out to mechanical, hydraulic, and electronic engineering. He enjoyed pushing the boundaries of accepted scientific knowledge, but was not satisfied with accepting the current day limitations. From 1950 to 1983, he worked in the Aerospace industry. For 17 years, he was employed as the Senior Electronics Design Engineer with General Dynamics, supervising over 1,000 of the brightest electronics engineers in the world. His acheivements included pioneering the development of guidance systems for military missiles.

In the late 1950’s, Ed began experimenting in the field of electro-medicine. Today, he is considered a leading expert using the the principles of bio-electric energy. Along with the other great inventors, such as Rife, Tesla, Gurvich, and Lakhovsky, the Skilling name has become a legend in  electro-medicine.

After over 40 years of work, the Skilling Institute debuted the Photon Genie in 2001. The Photon Genie has four attachments. These attachments transmits body friendly energy that stimulates the body’s innate healing ability. However, he continued working on improving the Skilling instruments, researching and developing even better technologies. 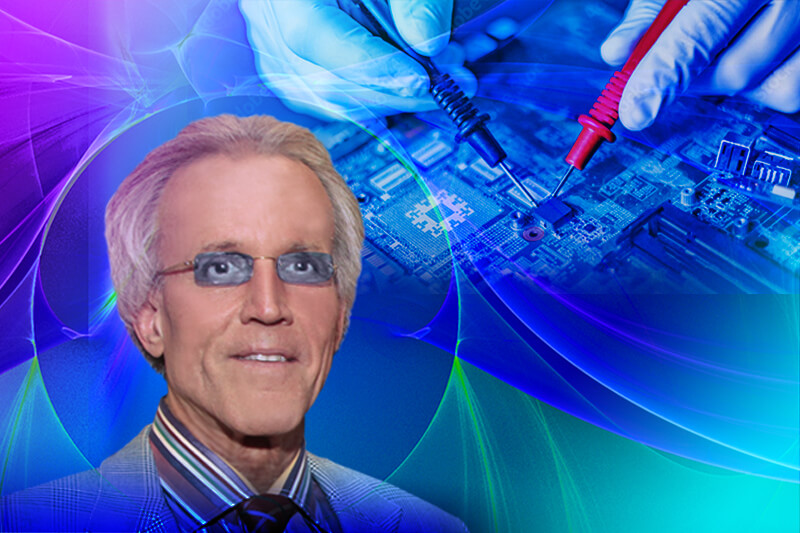 After making his first million by age 29, he picked health as a “hobby.” He traveled the world to meet the greatest healers, gurus, shamans. Always seeking “result oriented” health practitioners.

What began as a hobby soon became a dominating force in his life. He gained the nickname: “Mr. Health,” consulting with people seeking his advice.

As his popularity grew, Warren became a familiar face on the California coast, where the health food craze first began. From there, he began to study and train with masters in other natural and healing arts. In the 1960s, he began Olympic training for long distance running. He became an expert in physical training, conditioning, and controlled high performance.

During this era, he began using traditional infrared saunas and continued almost daily for well over 40 years. He developed an anti-cancer lifestyle, becoming the “go to” authority on protocols worldwide for cancer treatment.

Over his life, Mr. Starnes studied and worked with leaders in the world of health. This included nutrition, performance, and longevity. Way before it was popular, he became a dedicated vegetarian. Warren hired H.L. Hunt’s personal chef away from him in order to open the first vegetarian restaurant in the state of Texas (early 1970’s).

In the late 1990s, Warren began working with Ed Skilling, as the Director of the Skilling Institute. When Ed Skilling and Warren Starnes teamed up, magic happened. The word “amazing” has applied to everything they have innovated.

But in spite of his healthy lifestyle and knowledge, Warren was diagnosed with four Stage 4, inoperable, terminal cancers (Prostate, Bladder, Urethra, and Skin). In 2007, the doctor’s gave him a few months to live. He had become a “good example” of how life style prevention is not enough. This prompted the development of the Photon Genius (renamed the Super Sauna). Desipite his original negative diagnosis, he lived a full life.

The Super Sauna (Photon Genius) was designed for the most challenging health situations. The robust design helps put the breaks on serious health situations. Its dynamic, body-friendly energy can help the body’s natural ability to reverse the momentum of poor health. 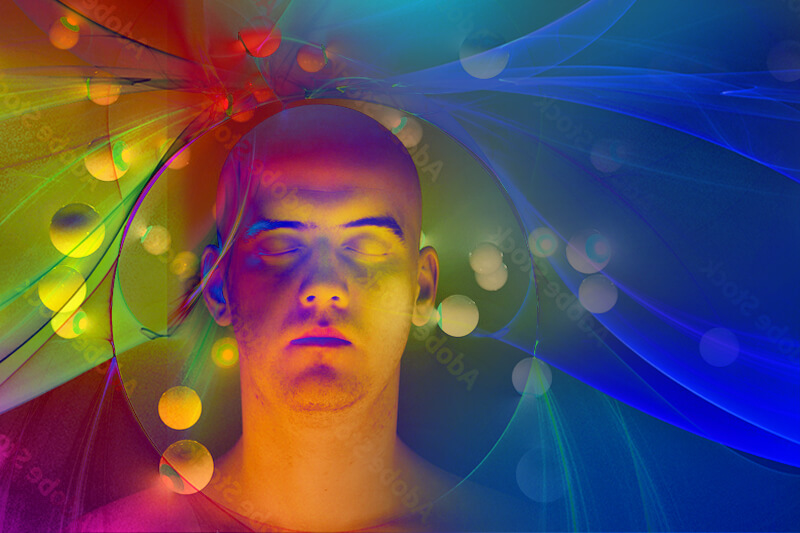 The Future of Your Health Starts Here!

Send us a message, question or schedule a phone appointment now with one of our friendly and knowledgeable representatives.
As experienced long-term users and believers, we can provide information about each instrument in the family of Skilling Institute products.
We never use call centers or standardized scripts.

Thank you for your message. Your information stays private and secure.
We will send an email reply as soon as possible.
If our email doesn't make it to your inbox, be sure to double check your other email folders.

For the Health
of Your Life

I have experienced steady, healthy weight for over ten years since I began using the Super Sauna. It is so easy that sometimes it feels like it is “cheating” to feel and look so good (and I don’t go to the gym). The Super Sauna is like a “secret weapon” or like the “fountain of youth.” I notice my skin is softer and my skin rashes have gone away too! There are so many noticeable benefits.